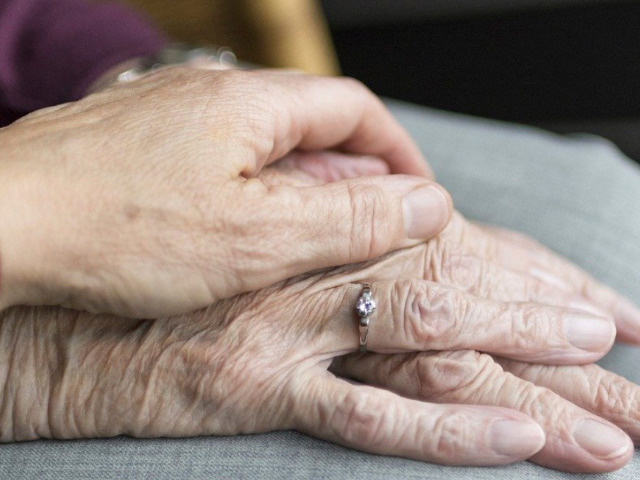 Talking to Your Parents About In Home Care

Today’s topic is going to be interesting: talking to your parents about in home care. This is where the fun begins. In some families talking about things like in-home care is easy, but in some families it’s not. Some families get along, some families don’t, so each family is going to have a different level of stress over this matter.

When you’re talking to your parents about home care, you’ve got to have open, honest and proactive communication. Some will wait too long to do it, then try to talk around the subject and don’t get to the point. This just makes it harder. Some parents are in denial, they don’t think they need in-home care help. Some feel a sense of guilt; they don’t want to be a burden on their kids. Some of them don’t want strangers in their house. But then we ask, “What’s the alternative? You’re going to be around a lot of strangers somewhere even if it’s not your own house.”

Some people don’t want to spend the money. We’ve met people who couldn’t see what was going on–it was obvious they needed help. These folks had millions of dollars but they just didn’t think they could pay for it. That’s not a reality issue, that’s an emotional issue.

Don’t expect to solve this problem in one discussion. One conversation is not going to fix it. This will be a series of conversations involving different people in the family. It will probably involve other people of influence, such as a preacher, pastor, neighbor, brother, or sister. All these relationships are going to come into play. This conversation with your parents about in home care is one you’re going to have to really focus on because this is where the rubber meets the road. This is where you need to get them to understand that they need care either at home or somewhere for their own good. Thankfully, a lot of them see it coming and they will address the situation openly but some won’t. So get ready. Maybe you know what’s going to happen, but you may you don’t, so it’s good to start preparing for this important conversation.